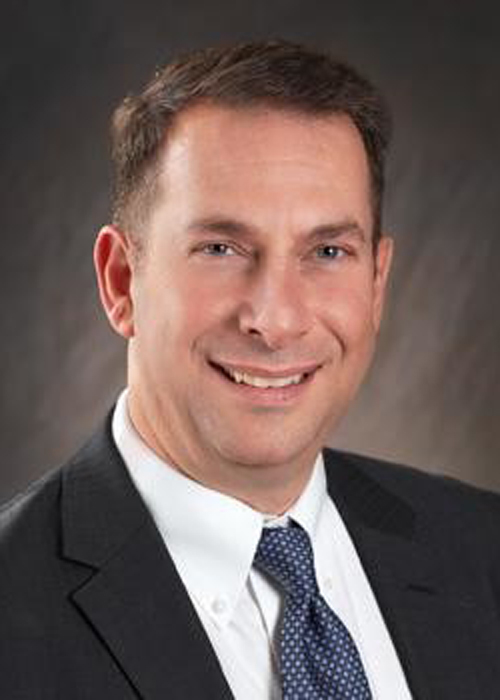 Phil Richards is the Chief Security Officer at Ivanti. Phil has both breadth and depth of security experience as he has held other senior security positions within the industry for more than 20 years. Previously, Phil has served as the Head of Operational Security for Varian Medical systems, CSO for Fundtech Corporation and as Business Security Director for Fidelity Investments. In his security leadership roles, he has created and implemented information security policies based on industry standards. Phil has led organizations to clean PCI DSS and SSAE SOC2 compliance certifications and has implemented security awareness training. He has led the organization through GLBA risk assessment and remediation and improved the organization's risk profile. Phil has demonstrated his ability to transform an organization through his focus on objectives, clear communications and constant coordination with executive leadership.